Models and Pageant were privileged to get invited by the event organiser Joanna Fox and the Metro City enigmatic celeb JK to join and party with the famous celebrity Will Smith’s son Jaden Smith.

Jaden is an American rapper, singer, songwriter, and actor. He is the son of Jada Pinkett Smith and Will Smith. Jaden Smith’s first movie role was with his father in the 2006 film The Pursuit of Happyness. He also acted in the 2008 remake of The Day the Earth Stood Still and the 2010 remake of The Karate Kid, and was in the 2013 film After Earth with his father. 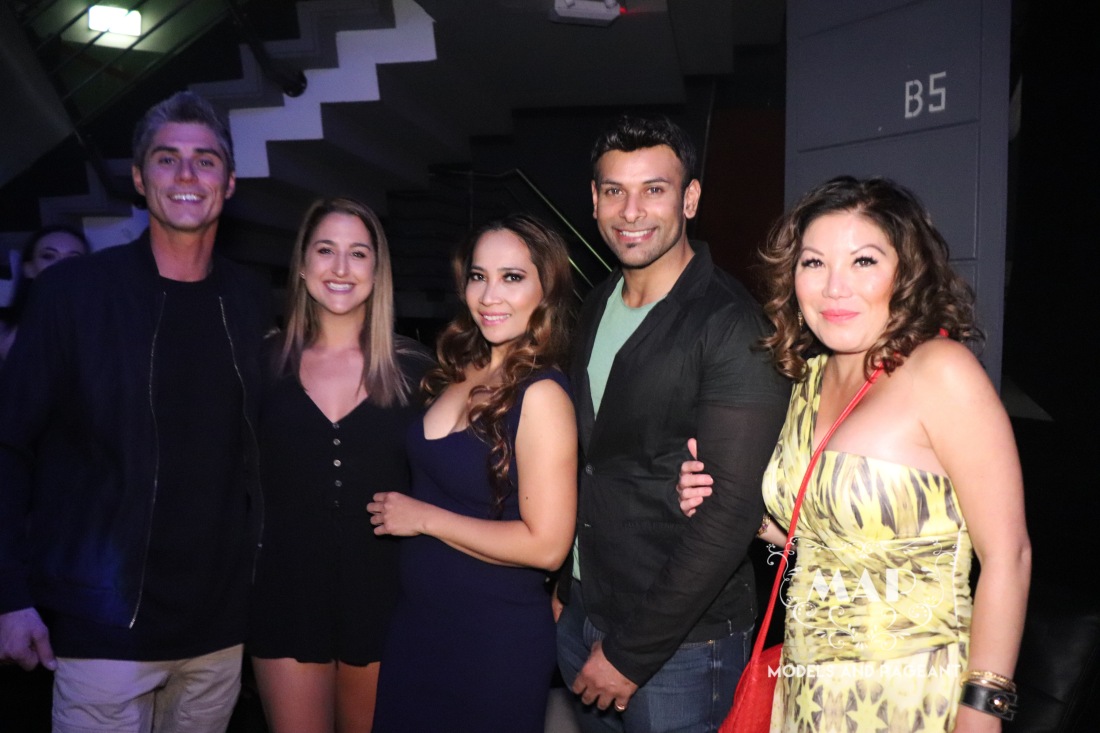 We are joined by other models and friends such as Mikayla King, Trang Alang, Vash Villar, Rob Villar, James Minga, Nathan Whitehead, Charlene Bolo, Kimberly Chan and others. 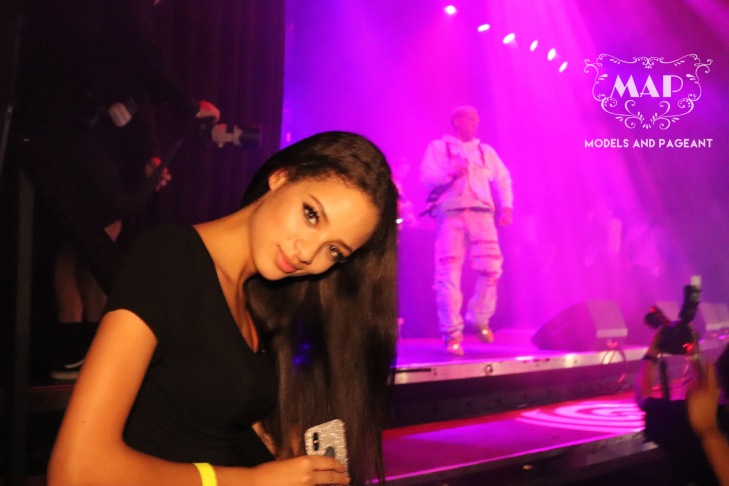 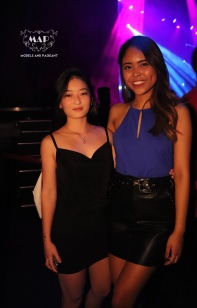 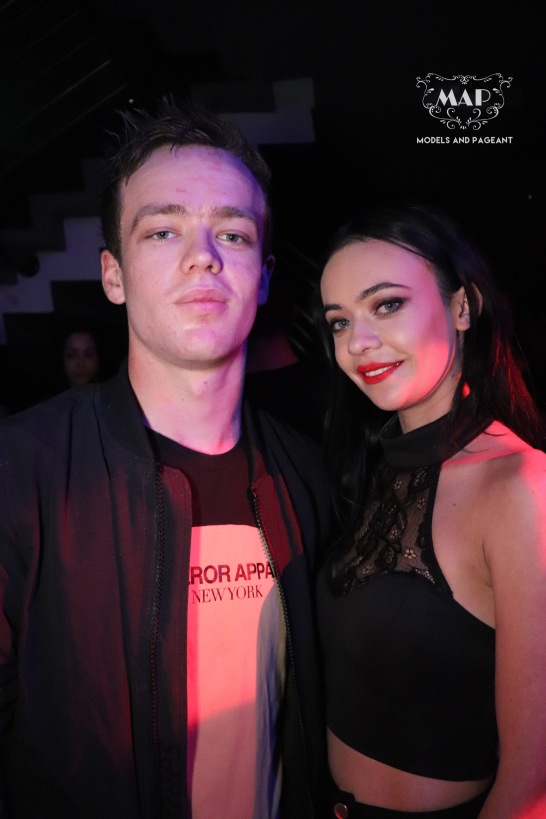 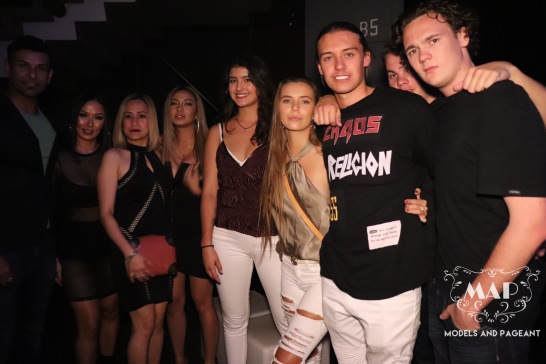 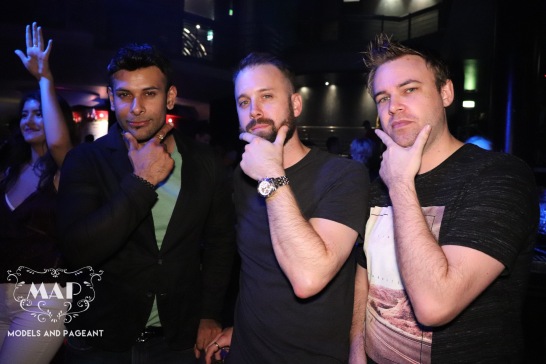 The other performer is Smitty who is a DJ of Post Malone who were also on Perth that night for his concert at the RAC Arena. We were told he is coming to Metro City for an after party to join his friends. The event manager of Metro City showed us his performer’s room fridge full of his sponsored drinks and his own products from his water company. I was told he is allergic to plastic ;D Unfortunately Post Malone were not able to make it. His concert must have finished really late.

Overall we really had a good time partying, dancing, singing, drinking and catching up with models and friends.  Feel free to register with Models and Pageant so we can include you in our socia nights out. Don’t miss out on the fun.